Notes : I’ve asked the band for a session and they came a bit earlier to record the session. As they had a lot of gear, they take a lot of time to install everything, but they did a great job. We are really proud of this session because Epic 45 was contacted by Babybird himself who really loved their version.

« The collaboration came about when Stephen contacted Epic45 after he saw a film of them performing ‘Losing my hair’, the sinister opener from Dying Happy, recorded live during the Novosonic Festival in France in 2009.

“The fact that they picked that obscure song, endeared me to them immediately. I’ve not heard the album, but I have all the others. It’s perfect music to listen to in an airport queue to check in with some lo cost airline. Perked me up and moving me all at the same time,” Stephen Jones says.

As with most of the collaborations on Weathering, the process was done totally via the internet, so the parties still haven’t met face-to-face. » http://www.bad-pages.dk/?p=1003 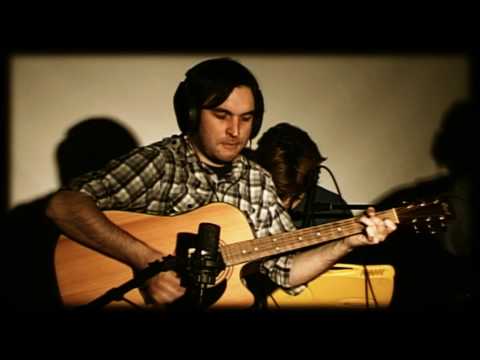 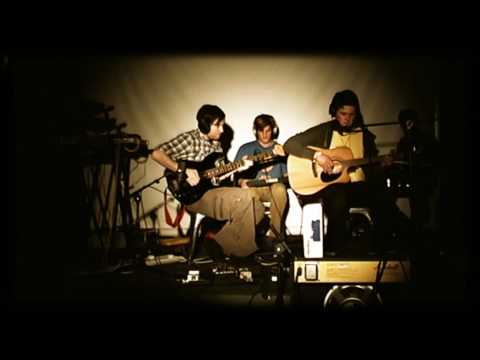 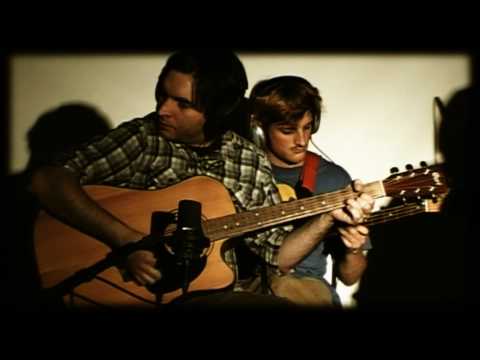