Notes : Oh well. A great one. Grizzly Bear can laugh about cheese and french food in our studios and 10 secondes after record a powerful melancolic acoustic version of ‘Shift’.  After the recording, Ed and Chris left Daniel alone in the studios. We didn’t moved the camera and we did well : the video has that strange feeling, lost between sadness and happiness.

Someone posted on Youtube « Daniel Rossen has two brains ». I think he has.

Two days after, on tour,  all the gear of the band were stolen. 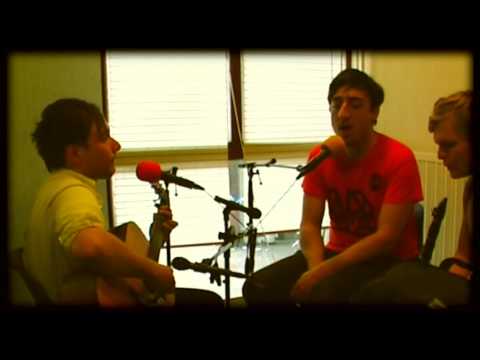 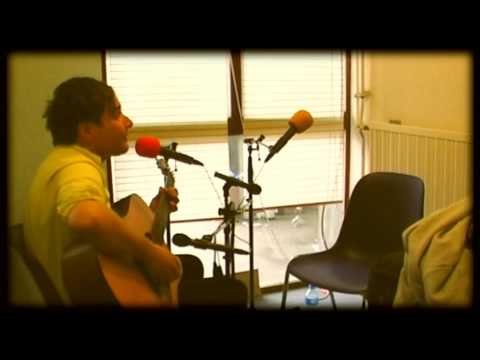