Notes : I contacted the management of the band for a session request at the end of november, 2010. The first answer was… no answer. So, the second answer was a ‘no, thank you’. But the manager was the same person who managed We Have Band with whom we did a session for the previous edition of the festival. He remember me, i remember him, and we try to think to do something special. He asked the band and they accepted to do only one song, acoustically. Wow. For an electronic band, it could be cool. And it was. And it is. A great version of the original song. And what a voice. Outside, it was snowing. 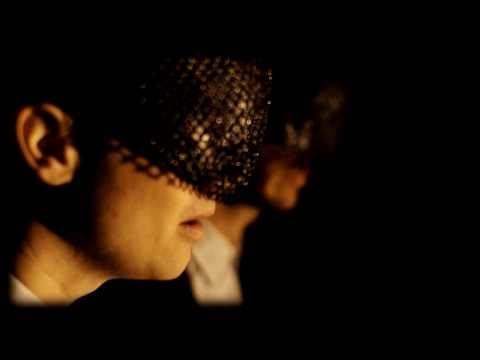