Notes : We were not supposed to do that session : the label prefers us to film two tracks during the show. But we met Yannick at the venue, asked him ans he accepted to do one song… Disappear was tried but finally, it was Pressure. The guys took around 25 minutes to do the right take : it was cols, they were tired, and they never played the song that way… Exclusive 🙂 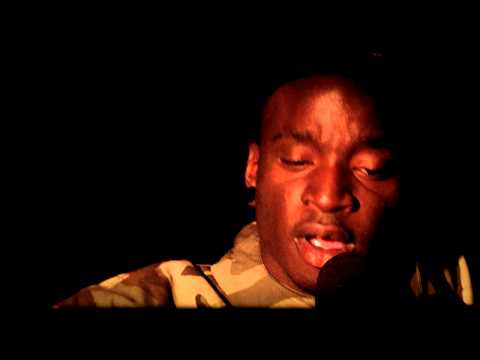 Live (2 tracks) : Till we ghosts / Disappear 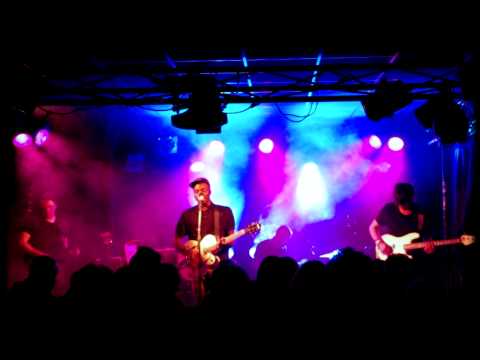